About the City- Dalian 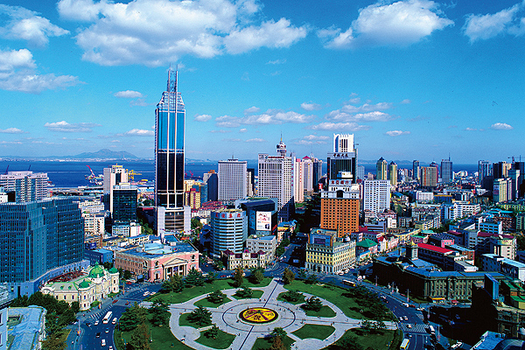 DUFE is located in Dalian, a city that’s just a 1-hour flight from Beijing. The city offers a pleasant study environment but with a surprisingly different atmosphere from China’s neighboring capital city. With a thriving student community, plenty of entertainment and great transport across China, Dalian is a great place to live and study.

GET IN TOUCH WITH US
Services and Technology are Supported by CISS.org.cn
BACK TO TOP